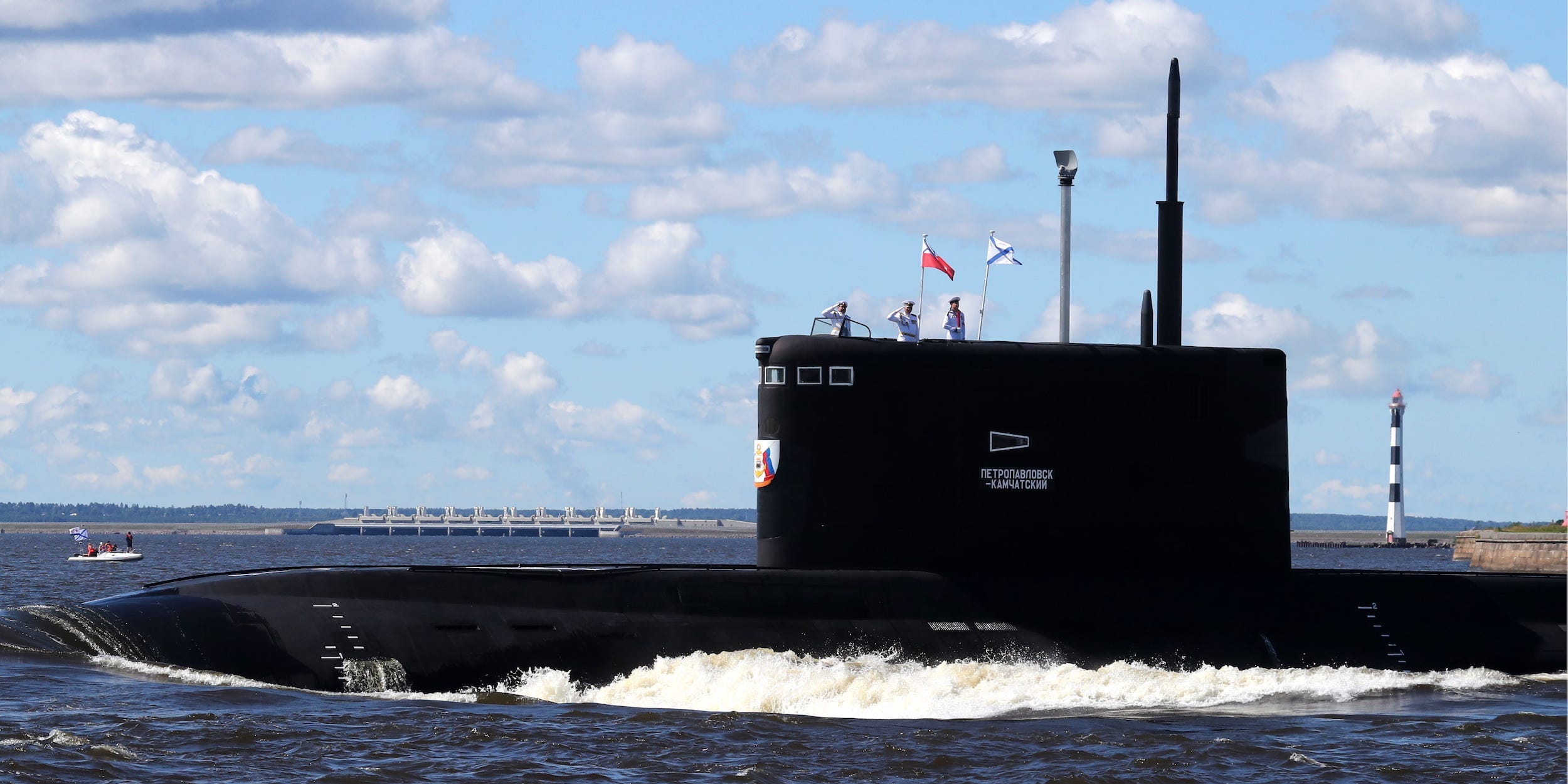 Leathernecks will be getting in on the undersea fight north of Norway and in the Western Pacific, where the US is concerned about increased submarine threats from Russia and China.

With the right equipment, Marines ashore “could harass and potentially neutralize Russian submarines,” Berger said, adding that the same concept could be used in the Western Pacific.

The undersea fight will be so critical in the High North area above Norway and in Asia-Pacific region that “the Marine Corps must be part of it,” he added.

“By offering forward logistics and support, as well as sensor and strike capabilities, Marine expeditionary advanced bases [could make] a significant contribution to undersea warfare campaigns, including holding Chinese and Russian submarines at risk,” Berger said.

The Navy recently launched a new sub-hunting exercise called Black Widow in the North Atlantic, where Russian undersea activity has been on the rise. Earlier this year, the service also sent at least seven submarines to the Western Pacific, in a big signal to China.

The Marine Corps also just wrapped up an island-hopping exercise in the Pacific, where it rapidly set up long-range fires in one spot before loading back into helicopters and heading to a new area.

Berger is leading the Marine Corps through a massive shift away from land-based missions in the Middle East and a return to naval operations, centered largely around the possibility of future conflict with China. His plan calls for shrinking the size of the force and ditching heavy equipment, such as tanks, to invest in long-range strike capabilities and unmanned systems.

Those are some of the systems Berger says will help Marines track — and potentially take out — enemy subs.

With the right investments, Marines at expeditionary advanced bases in Norway, Iceland and Greenland could create what the commandant referred to as an anti-submarine warfare fence that would bottle Russian submarines in the Norwegian Sea, keeping them out of the North Atlantic.

“The same concept could be applied to the First Island Chain in the western Pacific,” Berger wrote. “Close, confined seas may offer more opportunities for [Marines] to sense and strike Chinese ships and submarines.”

Marine expeditionary advanced bases could also assist Navy aircraft that currently hunt for submarines, such as the P-8 Poseidon, providing “air defense and combat air patrol,” he said. The aircraft could stop off at forward-postured Marine bases until Navy ships move into position, he added.

Ultimately, the sea services need to be prepared for operations against both China and Russia, according to the commandant.

“China is today’s pacing threat,” he said. “[But] Russia’s submarine force is still superior in quality to China’s and much closer geographically to ours.”

Marines must be prepared to support fleet operations wherever they may occur, Berger said.