Mark Zuckerberg says it makes sense for Facebook to be liable for 'some content,' but the social giant and other platforms still shouldn't be regulated as publishers or telecom firms 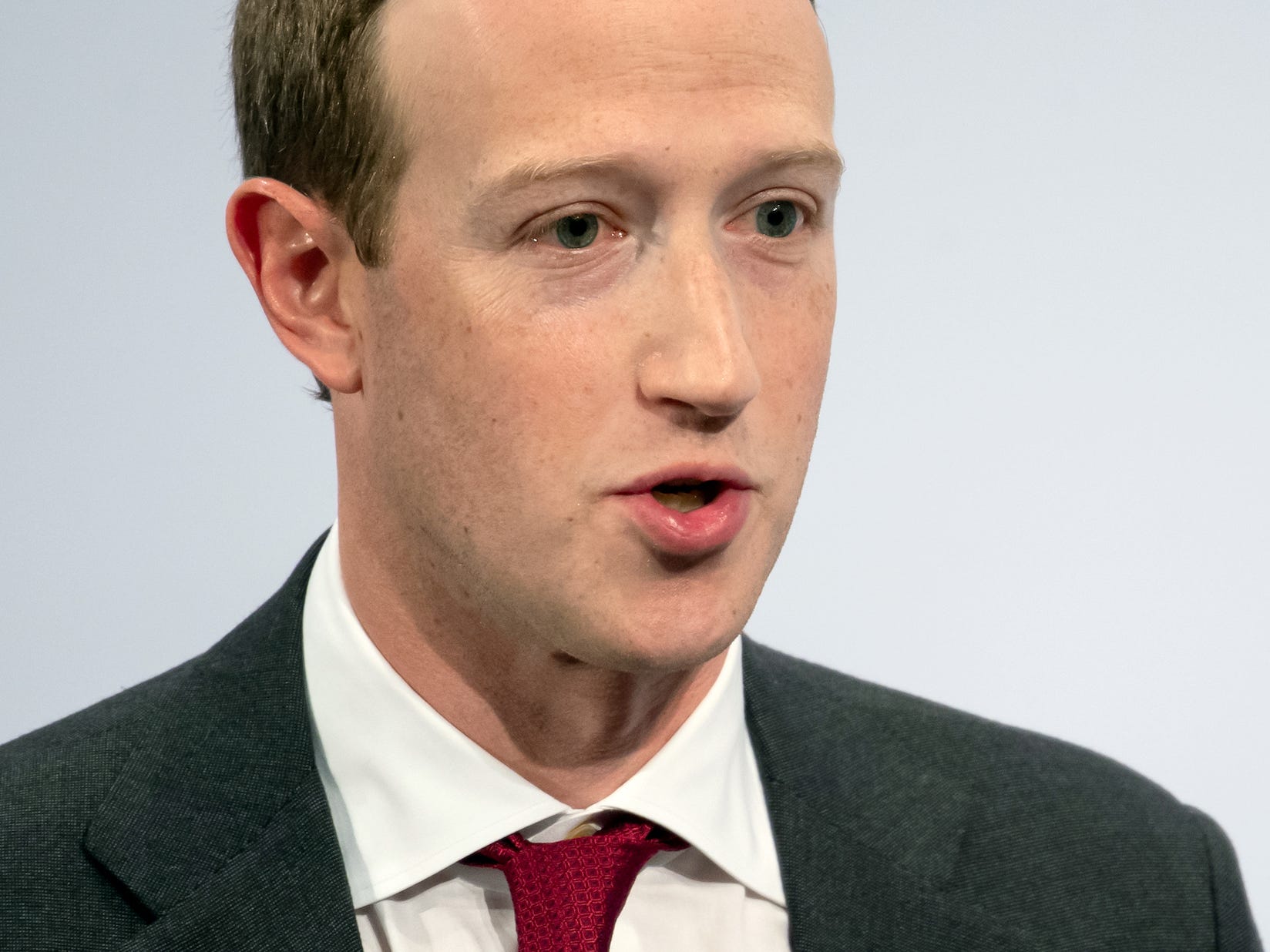 Facebook CEO Mark Zuckerberg said it “makes sense” for there to be some liability for some content on its site in a Tuesday Senate hearing. However, he said he doesn’t think that means tech companies should be regulated as news publishers, a possibility that has been floated as the discussion continues around revisions to Section 230.

The topic was broached during Tuesday’s virtual hearing when Sen. Richard Durbin (D-IL) asked Zuckerberg and Twitter CEO Jack Dorsey for their take on how revisions of the internet law could apply to them. Since the 1990s, Section 230 has been protecting internet companies from being liable for content that people post on their sites, a liability that applies to news publishers. Lawmakers are now stressing for Section 230 to be revised and for tech to be regulated as publishers or telecommunications companies.

“I do think we have responsibilities, and it may make sense for there to be liability for some of the content that is on the platform,” Zuckerberg said. “But I don’t think the analogies to these other industries that were created previously will ever be fully the right way to look at this.”

Zuckerberg proposed that there should instead be a separate regulatory system for internet platforms that have emerged in the last couple of decades.

Section 230 has gone from a somewhat stodgy internet law to a hot-button topic in recent years as many on both sides of the aisle have called for greater regulation in the tech industry. The law has become politicized despite revisions of some sort having largely been a bipartisan issue — Democrats have been pushing for Section 230 to be tweaked to hold tech firms more accountable when policing the spread of misinformation and hate speech online. Republicans are pushing for Section 230 reform because of what they say is rampant discrimination of conservative content on tech platforms.

Tuesday’s hearing was scheduled to discuss how Twitter and Facebook moderate content on their site, specifically how they have done so around the 2020 presidential election and how they handled a New York Post story about Joe Biden’s son. Conservative lawmakers during the hearing have in part questioned Zuckerberg and Twitter CEO Jack Dorsey over what they say is anti-conservative bias on their platforms.