Bob Iger, the chairman and CEO of the Walt Disney Company, says that the country’s most influential businesses have a duty to effect social change and fill in the gaps of public policy. “I do think companies, particularly large companies, have an obligation to try to solve some of these problems on behalf of their employees and come up with solutions,” Iger said today in conversation with Laurene Powell Jobs at The Atlantic Festival in Washington, D.C. (Powell Jobs is the founder of the Emerson Collective, which is the majority owner of The Atlantic.)

Iger, who has considered running for president, said that as his employees’ trust in government wanes, they’ve turned to Disney to take action on social and political issues. “Because they feel that they’ve been failed by other entities, they’re expecting their company to step up,” he said. “Maybe rightfully so.”

Disney isn’t the only company to face this kind of pressure from its employees. As my colleague Ellen Cushing has written, workers at Microsoft, Salesforce, Google, and Amazon have all pressured their employers—in the past year alone—to reconsider government contracts that employees view as unethical.

Last year, Disney committed to paying for its U.S. hourly employees’ education, a benefit Iger said almost 9,000 workers had already cashed in on. “I don’t know of anything we’ve done that has resonated more than this,” he said. Also in 2018, Disney struck a deal with unions representing workers at its parks in Orlando, Florida, and Anaheim, California, to raise their minimum wage to $15 an hour by 2021, though its merger with 21st Century Fox earlier this year is expected to result in thousands of layoffs. Iger, meanwhile, was the third-best-paid CEO of a public company in 2018, making more than Apple’s Tim Cook and SoftBank’s Nikesh Arora.

Iger has spoken before about his enthusiasm for corporate social responsibility, and in a 2018 interview with the Center on Foreign Relations, he related it to the movies and TV shows the company produces. “Our brand stands for fairness and justice and inclusion, all people being treated equally,” he said at the time. (In that same interview, he described his willingness to meet with the crown prince of Saudi Arabia, Mohammed bin Salman, and also criticized the movie business for going “a little too far in infusing its stories with political themes that best reflect the positions of those in Hollywood.”)

Onstage at The Atlantic Festival, Iger declared that “the brand promise of Disney is that we are going to be a good citizen of the world.” That, he said, includes maintaining a small environmental footprint, treating employees well, and producing high-quality, well-priced products for its customers. Focusing exclusively on profits and shareholders, he said, is not an option. “The dynamic today in our country does not allow for companies to do that,” he said. 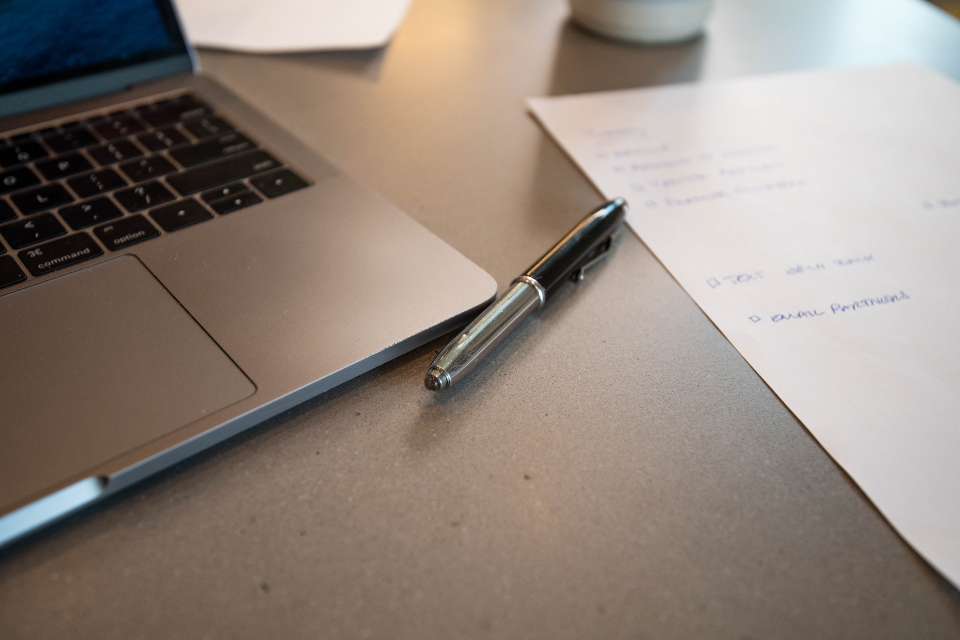 Frontity Inks Partnership with 10up

Frontity has launched a partnership network to support the maintenance of its open source framework for building React-based WordPress sites. 10up, a large agency that provides headless solutions to enterprise customers, is the first partner to join in support of the project.

“Since we launched Frontity Framework last year, dozens of WordPress publishers have asked our team about consulting services and for help on their migration to Frontity,” Frontity communications director Reyes Martínez said. “It was great to see an increasing interest in using Frontity at an enterprise-level but, unfortunately, we didn’t have an efficient way to help them all and fulfill the custom requirements these projects usually need.”

This partnership allows Frontity to funnel requests for consulting to 10up and other future agency partners. Reyes said the partnership does not have a monetary aspect but rather 10up is supporting the project by maintaining and extending the framework through contributions.

Prior to this arrangement, the agency had already contributed to the core framework, most notably by developing the Link Component and Auto-Prefetching features. 10up also created the ElasticPress package, which improves search for sites using Elasticsearch.

“Frontity provides an easy to use package management interface that enables us to quickly extend the platform — similar to how plugins work in the WordPress ecosystem,” 10up VP of Engineering Taylor Lovett said, explaining why the company formalized a partnership with the framework’s creators. “It includes features that typically require custom engineering, such as Google Analytics integration, routing, and integration with plugins (like SEO tools).”

Earlier this year Frontity raised €1M in funding in a round led by K Fund, with Automattic covering 22%. This funding keeps the maintainers free to focus on the open source project. Frontity recently ranked #9 on Runa Capital’s Open Source Startup (ROSS) Index, which ranked the top 20 startups by Github star growth for Q3 2020.

The project’s partnership program is an interesting and somewhat uncommon approach to sustaining the framework’s growth. It redirects a steady stream of leads for custom work to partners, helping potential users find expertise, while ensuring the project is well maintained. As the WordPress ecosystem demonstrates increasing interest in building React-powered websites, Frontity is turning the growing demand for custom work into an opportunity to bolster the open source project and ensure the framework’s future.

“Some companies are aware of the advantages of a decoupled React front-end and contact us because they are interesting in using Frontity, but don’t have the team or the internal resources to build or migrate a project from scratch,” Reyes said. “Others that have the resources and already tried (or know) Frontity, contact us because they still want a freelancer or agency to help with the development, design or maintenance of the project.”

Frontity is in conversation with some agencies from the WordPress VIP Agency Partner Program and other hosting companies but could not share more details at this time. The basic qualifications for partners include previous experience with enterprise customers in the WordPress space, expertise with headless WordPress and React frontends, and willingness to actively contribute to the Frontity framework.

The online fashion retailer said it will waive commissions until the end of March to help new brick-and-mortar additions.